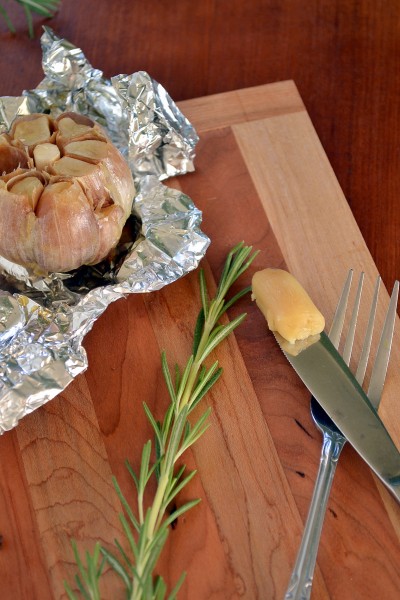 I feel like I should tap the microphone and ask if anyone’s still out there.  But, this will be my final apology, because I’m back!  I’m truly sorry for being gone so long and to my faithful readers – thank you so much for sticking around and not giving up on me.  For any readers that are fairly new, thank you for checking back!  I apologize for so many comments that went without replies when I wasn’t feeling well, but that wont be the case anymore 🙂

As you may have guessed, I didn’t exactly lose interest in blogging, I did however completely lose interest in all things food for the last 3 months.  I did have plans to make some kind of buns so I could make the over-used “bun-in-the-oven” joke, but I didn’t get to that, so I’ll just say it…  We’re expecting our third child!   Due sometime in the first or second week in April which makes me almost 4 months now.  Besides my sudden and unexplained disappearance I don’t expect things to change around here, although I can guarantee that recipes will be following my cravings now that I’m finally craving vegetables and real food again.  Hopefully there wont be too many crazy flavor combinations 😉 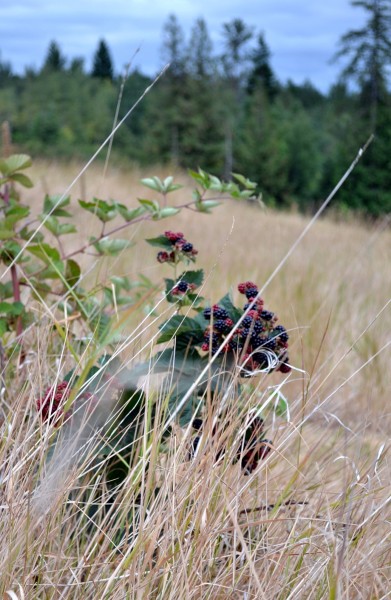 So we haven’t done nothing for the last couple months, despite feeling very sick I’ve been mostly keeping up with things(or at least that’s what I’ve been telling myself, haha).  We’ve been picking plenty of fruit and vegetables lately.  We picked a few handfuls of these beautiful blackberries in my in-laws backyard.  We also picked a bunch of spartan apples off their trees.

In our own yard we’ve been picking italian prune plums or blue plums, a few(of the many yet to come) hazelnuts, and a ton of tomatoes.  My mother in law rescued us from the ocean of cherry tomatoes we had when I couldn’t even stand to think about them.  And we’ve finally picked the last of our regular tomatoes off the vine and I’m waiting for them to ripen. 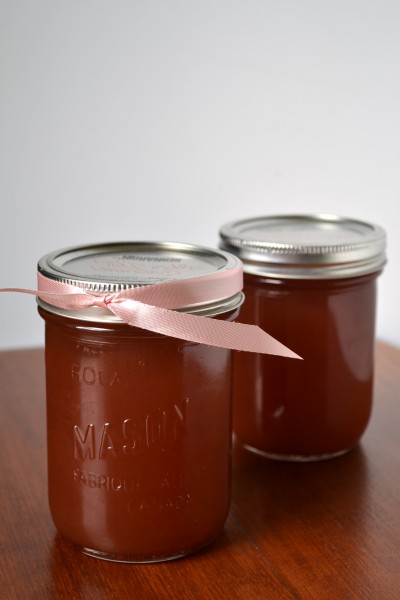 I’ve also been canning like I usually do this time of year.  I didn’t devote the time or energy to it that I usually do, but still got quite a bit done.  About 40 lbs of peaches and my best guess would be 100 lbs of tomatoes by the time all mine have ripened.  I also did some dill pickles and this year was my first year making salsa.  We haven’t ever been big salsa eaters but I think we are now.  I think I’ll even use up some of my remaining tomatoes and peppers to make more.  Speaking of peppers, anyone have some ideas for hot peppers other than hot pepper jelly or drying them?

I also made the cinnamon apple jelly above out of apple peelings and cores.  I filled two large pots with scraps from making applesauce and covered them with water and cooked them for 10-15 minutes, then strained it saving just the juice.  Then I cooked it down for quite a long time, until it was at least half as much as I started with.  Then I followed the instructions on the packet of pectin adding a bunch of cinnamon just before cooking it all and pouring it into jars.  For all the work I only got 4 little pint jars, but I’d say it’s still worth it.  Sorry there’s no exact recipe or anything, but if you have lots of apple scraps, give it a try and be sure to follow the directions for making apple jelly on your package of pectin and it’ll turn out great.  It’s so yummy, even if it’s not very attractive. 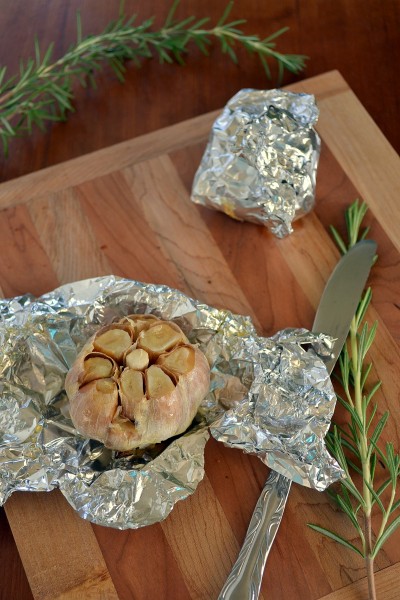 I know this post is getting long, so finally, my column for October was about garlic and all the many kinds offered in our valley.  Really, there are a ton.  I felt completely unqualified to write the column as I’ve only tried a small percentage of what’s out there, but I hope I at least convinced one person to buy garlic locally and not from the grocery store 🙂  My recipe was a very quick one, and one that I’ll leave here for you today too.

Most people have tried roasted garlic, but if you haven’t, get to your kitchen with some garlic right now.  It’s amazing and you wont be disappointed.

Select your head(s) of garlic and remove the thin papery outer layers of skin as best you can. Then turn your head of garlic on its side and using a large, sharp knife, slice just the tops off all the cloves. If a few smaller cloves aren’t exposed, use a small paring knife to cut the tops off. Then place your head of garlic on a small square of foil just big enough to wrap the garlic. Drizzle each head of garlic with one or two teaspoons of extra virgin olive oil and then wrap up with the foil. Place it on a baking sheet and bake for 45-60 minutes, depending on the size of the head of garlic.

To test if the garlic is done, remove it from the oven, carefully unwrap it, and use a butter knife to make sure that the individual cloves are very soft.  Enjoy immediately, refrigerate for later or even freeze for future use.[/print_this]