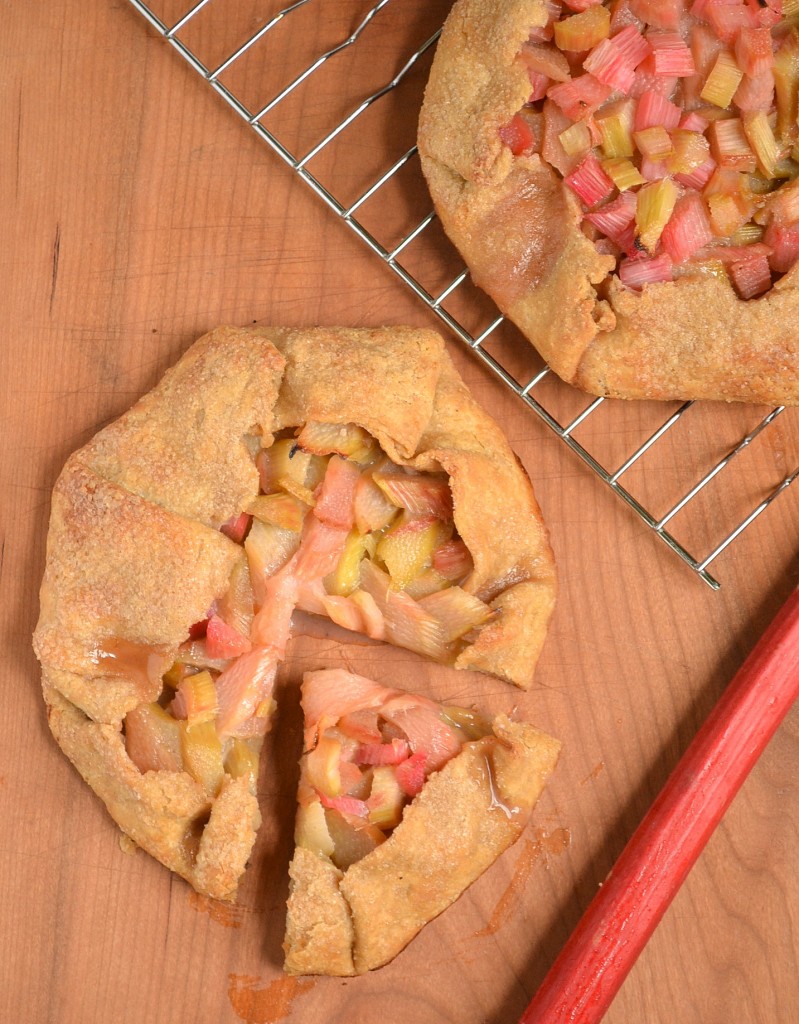 At the end of last week I still had a fridge full of rhubarb(even after using some).  I guess that’s what I get for going a little crazy at the farmers market… again 😀  Although it’s a yummy dilemma to be in.  I’m sorry I’ve gone so crazy with rhubarb recipes lately, I never really experimented with it before so this year I’m trying all sorts of new things.  I hope you wont mind but I have one more rhubarb recipe waiting to be posted later this week.  Then hopefully I’ll take a break from rhubarb for a while 😀

I have to say, I love galettes.  They’re basically pies, but free form and in my opinion, way easier than a regular pie!  I mean honestly, they don’t have to be perfect and if they turn out a little less than round, just call them rustic 😀  I have all sorts of problems making pies.  After making so many in the past few years I’d say I’ve improved a lot in my pie making, but I have a long way to go too.  The thing I love about these, is their simplicity, and yet the crust never turns out soggy, and it holds its shape perfectly.  Plus it’s super fast.  Honestly, if pie crust scares you, just go for it.  And just try not to touch the dough or work it too much and you’ll do fine!

So I’m beginning to realize that I’m letting my photography slide a little.  There’s something not right about these photos and I’m really going to work on it this week(although I have a couple more posts already lined up to post that I still think are a little “off”).  I really want to focus my time and energy into my photography and not so much into my blog appearance which I’ve been working on lately, although I am going to be changing the layout of the blog soon.  I’ve been reading so many blogs lately with amazing photography and I’m so inspired to improve how I’m doing things.  Hopefully there will be a noticeable difference in the near future 🙂 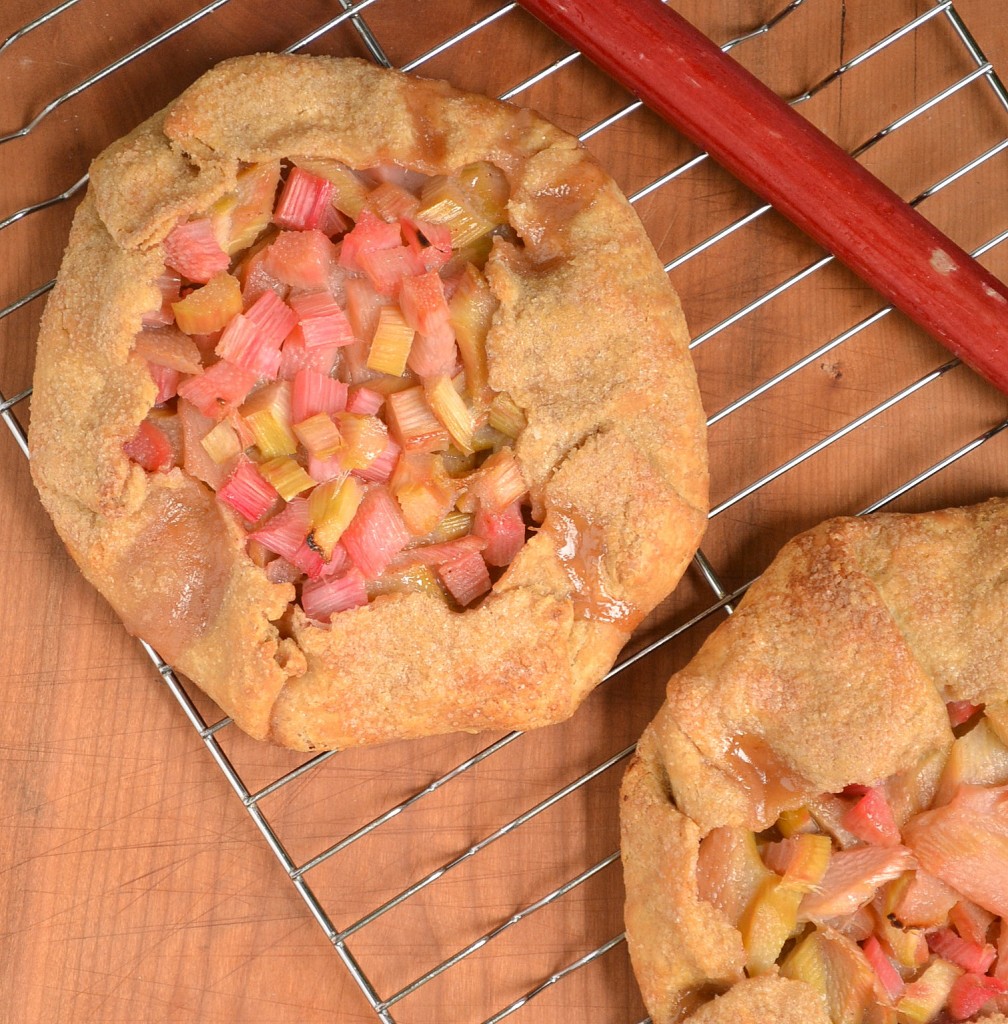 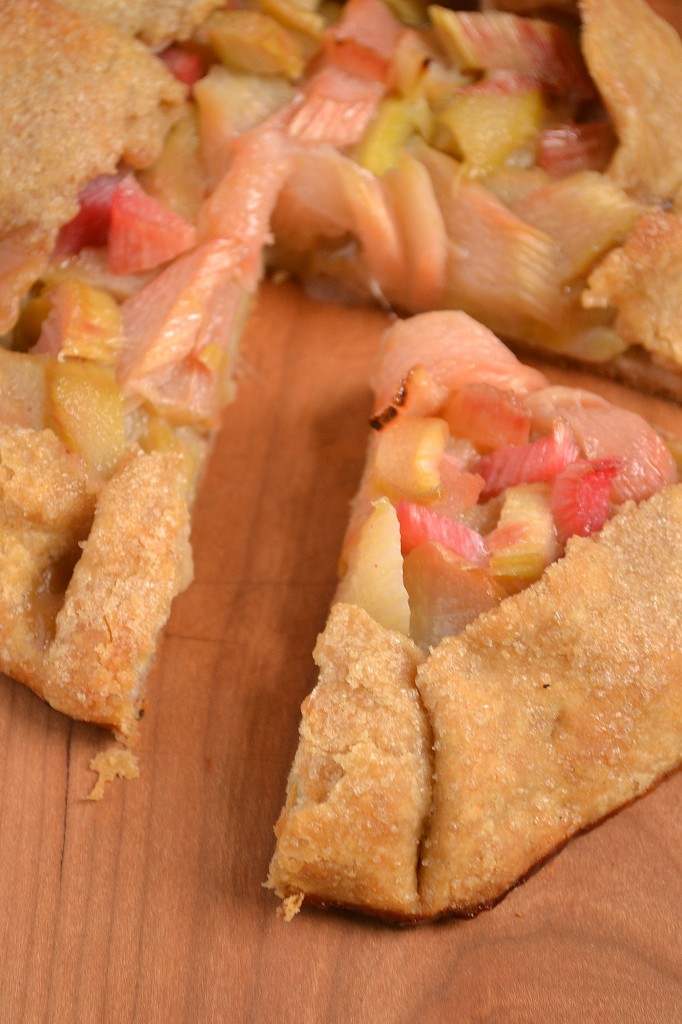 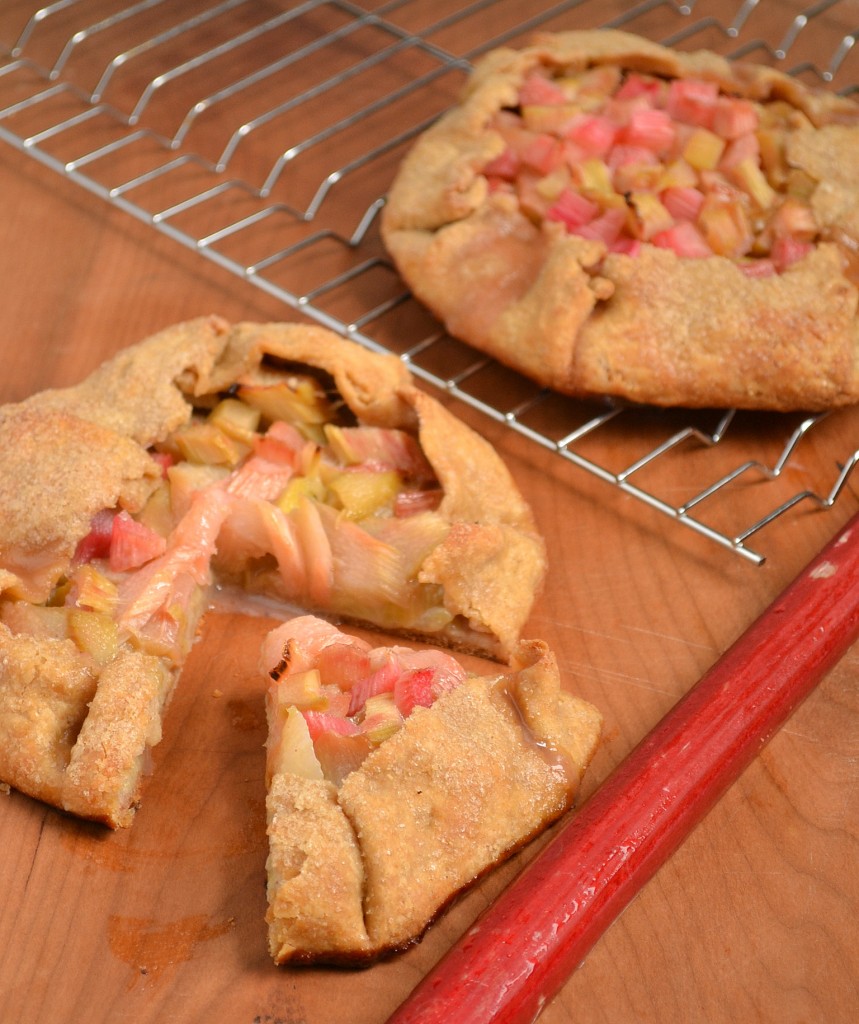