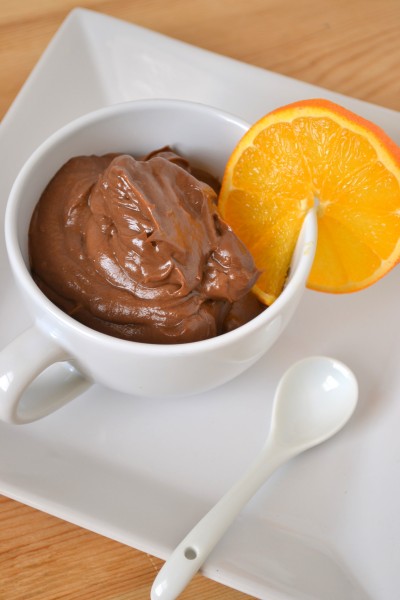 So just a quick recipe from me today.  I’ve been all about the chocolate lately, which is not a bad thing in my opinion.  But I’ve also been trying to get more healthy fats in my diet and my hair and skin have been loving avocados.  Which is weird, because I usually don’t crave avocados.  They’re good, but not my favorite.  Made into the smoothest, most amazing chocolate pudding though?  Yeah, I’m craving this! 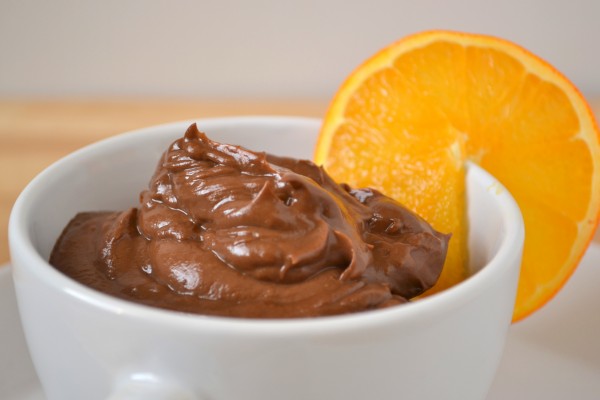 I do realize chocolate avocado pudding has been done before and I’ve been seeing it literally everywhere lately.  I can’t believe I haven’t tried it until recently.  I’m telling you, don’t wait to try it!  My inspiration for the orange came from this post by With Style and Grace but I ended up not following any particular recipe.  Although there are only so many variations to a simple recipe that I’m sure mine is very similar to a lot. 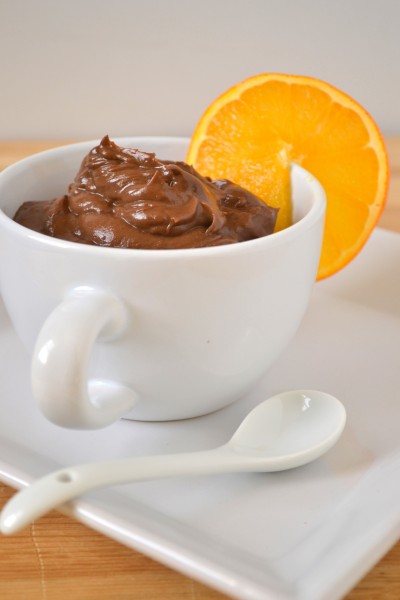 Of course, not all avocados are the same size.  The ones I used were fairly small, but if you taste your pudding and taste avocado, you just need a little more cocoa powder(and then possibly some more sweetener).  Let me warn you, this stuff is addictive.  It lasts just fine in the fridge for a couple days, although the surface will get darker and a little bit of liquid may separate, but I just stir it all back together with a spoon and it’s just as delicious.

I’m a little afraid to admit that I couldn’t resist it for breakfast one morning.  But then again, I’m not sure what, if anything is wrong with that 😀 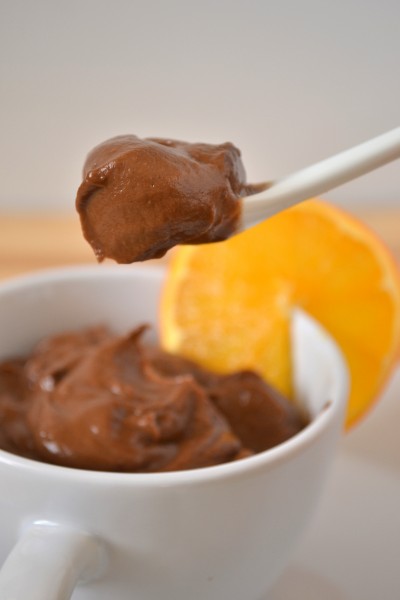 The orange flavor isn’t very pronounced so if that’s what you want, you could try adding a little very finely grated orange zest to the food processor, but just a small amount.  This was exactly how I enjoyed it and wouldn’t change it next time.  Although next time I think I’ll move onto other flavors 🙂

Just a quick note though, that I’m not quite sure how to explain…  This pudding is rich, but not rich like your typical dairy(and possibly egg) filled pudding, especially since using juice instead of milk for the liquid.  So if you’re not used to that difference and haven’t tried avocado pudding before, I recommend using any kind of milk, even a non-dairy milk as long as it’s unsweetened, for the liquid.  That being said, I’ve gotten used to a little more dairy lately, but I still loved this. 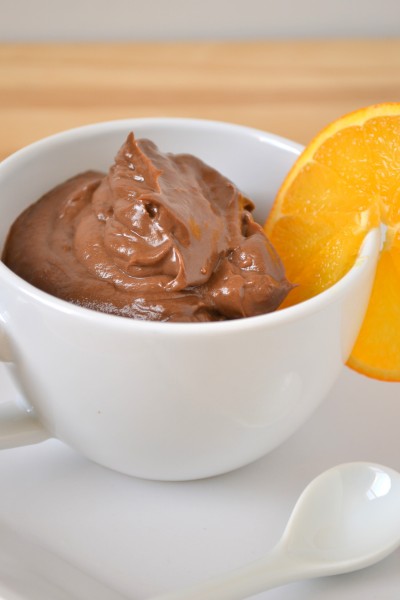 Remove the skin and pits from the avocados and place in a food processor or blender with 1/4 cup orange juice, cocoa and honey(I used a mini food processor).  Blend for a few minutes, until no green pieces remain and the pudding is thick.  Remove the lid and scrape the sides to make sure everything gets incorporated.  If the pudding is too thick, consider adding a splash more orange juice.  Replace the lid and blend again for a few seconds if needed.  Taste and add slightly more cocoa and sweetener if needed(the flavor will deepen slightly after the pudding sits as well).  If not, place the pudding in a bowl(or two) and cover with plastic wrap, or another sealable container.  Place in the fridge for at least 1 hour before serving.[/print_this] 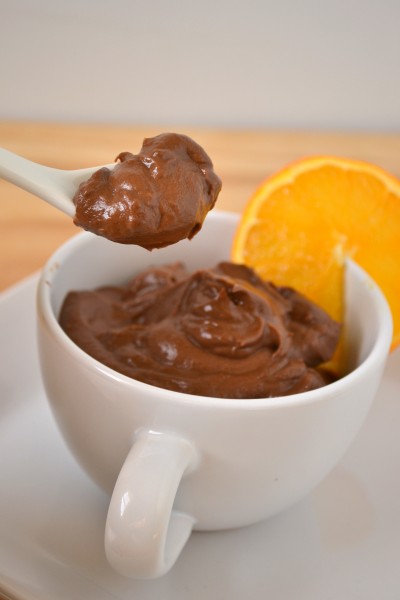